According to Yahoo! News, the world famous groundhog Punxsutawney Phil has seen his shadow, which indicates six more weeks of winter. Sorry to say this, but spring will not arrive early this year.

“Punxsutawney (puhnk-suh-TAW’-nee) Phil has emerged to see his shadow before chilly revelers in Pennsylvania, meaning winter will last another six weeks.”

“German tradition holds that if a hibernating animal sees its shadow on Feb. 2 — the Christian holiday of Candlemas — winter will last another six weeks. If no shadow is seen, legend says spring will come early.” 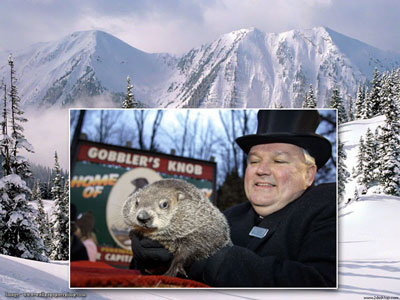 Sorry folks - but there will be six more weeks of winter. Punxsutawney Phil has seen his shadow.