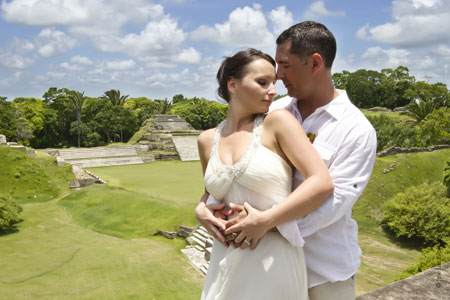 In case you didn’t know, Belize is a small coastal country in Central America. After reviewing and featuring dozens upon dozens of honeymoon or vacation destinations, we’ve found that Belize is a lesser-known treasure. It’s easy to get to and very affordable. So when considering your perfect honeymoon spot – why not put Belize on your list?

Here are ten facts that you probably didn’t know about this very cool country:

Have we peaked your interest about Belize? Feel free to contact our friend Lara at RomanticTravelBelize.com to arrange for the honeymoon or vacation of a lifetime.