San Francisco is classic honeymoon destination – trendy restaurants, breathtaking views from those crazy hills, and romantic nights watching the fog roll off the Pacific and engulf the Golden Gate Bridge.

You can find all of the hotel chains there of course, but if you are looking for the true San Francisco experience, and trying to stay below $300 a night, you can’t do better than the Clift Royal Sonesta. It was built in 1915 for San Francisco’s elite and it retains that upscale atmosphere today, with chic, Art Deco-esque interiors by designer Philippe Starck. Through the lobby you will find the renowned Redwood Room, with original fixtures including an etched glass bar and paneling carved from a single 2,000- year-old tree. They have local DJs on weekends, transforming the historical Grand Dame into a sophisticated nightclub. Each of the hotel’s rooms is smartly appointed and screams old world glamour. 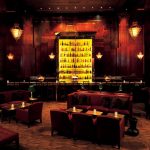 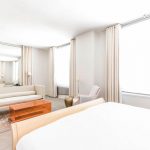 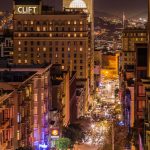 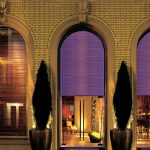 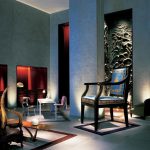 The Clift makes a perfect headquarters for your SF-sojourn. It’s located in the theater district, about two blocks from Union Square, a paradise for shoppers. There you can grab a cable car and take a thrilling ride down to Fisherman’s Wharf for some fresh crab followed by an Irish coffee at the Buena Vista Café, one of the city’s institutions. They also have complementary bikes on offer so you can explore farther afield.

Return to the Clift later that day and unwind over one of the Redwood Room’s signature cocktails and bites—some of which are infused with honey from their own bee hives—or lounge in the Ralph Lauren-designed Living Room.

The hotel is decidedly high-end but it doesn’t have to be pricey. For summer they have 20% off rooms starting at $183 with a two night-minimum. They also give you 15% off with advance purchase and discounts if you stay three nights or more. Check their offers page to see current deals.

San Francisco is both traditional and cutting-edge. The Clift embodies both aspects of this fascinating city.