In 2017, we decided to abandon our old approach to Twitter in favor of a new account. In other words – we started all over!

Gone are the thousands of followers cultivated since its beginning. Novell was an early adaptor to Twitter. But over the years, the platform has changed, as has the behavior of the average Twitter user.

So rather than try to fix what was in the process of breaking, we started posting to @novell_wedding. Quite honestly, it’s been an uphill battle. In this day and age, trying to attract an audience organically is quite tough. With a little persistence, our followers have grown. Some of our success has been due to our regular contests. Some has been because we post regularly about popular subjects such as food and travel. And wedding planning. We can’t forget the wedding planning! 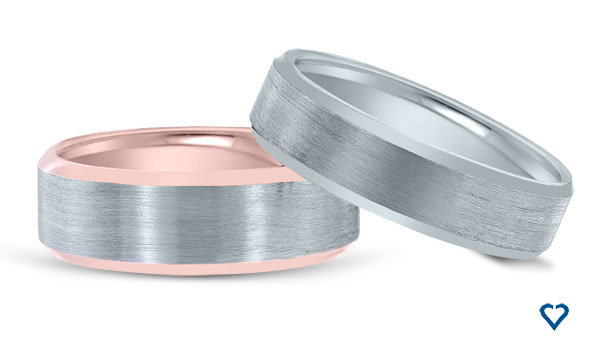 If you are not already following Novell on Facebook, please take a moment to check us out.

In addition to Novell wedding band news, we also share the latest news related to wedding planning, honeymoons, other travel destinations and just about anything else our readers may find useful. 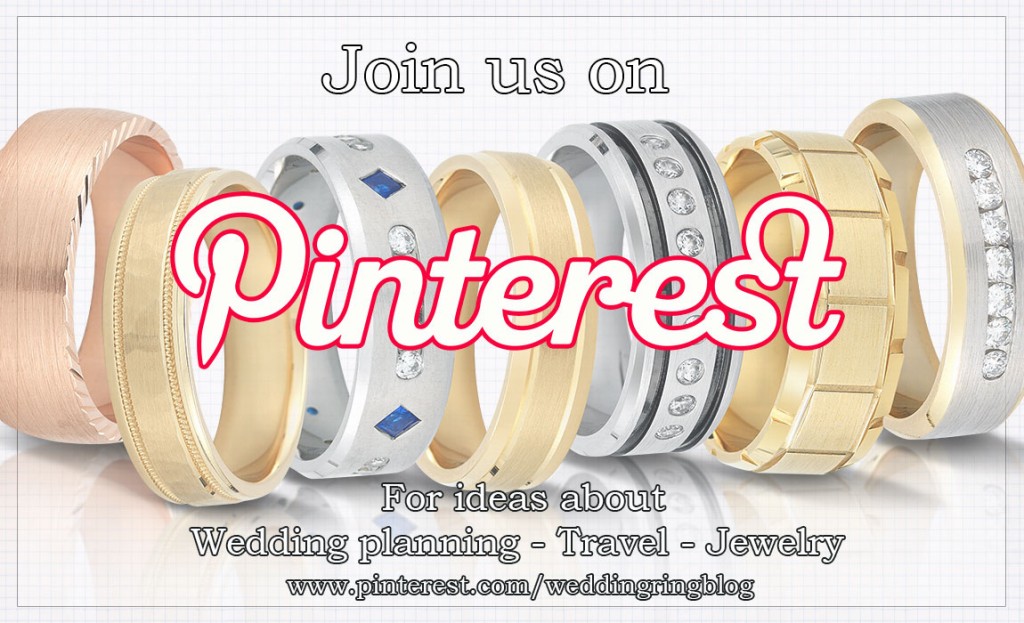 These days, social media is the hub of daily life. Pet pictures. Status updates. Location tags. Images of yesterday’s dinner. It’s all on Facebook, Pinterest, Twitter, Instagram and many other social media or blogging platforms. Should you need ideas for just about anything associated with planning your wedding – jewelry, travel suggestions, planning advice, cakes – just visit our Pinterest page! We update almost daily on a vast variety of topics. It really is your one stop for a plethora of wedding-related suggestions. Follow us today!