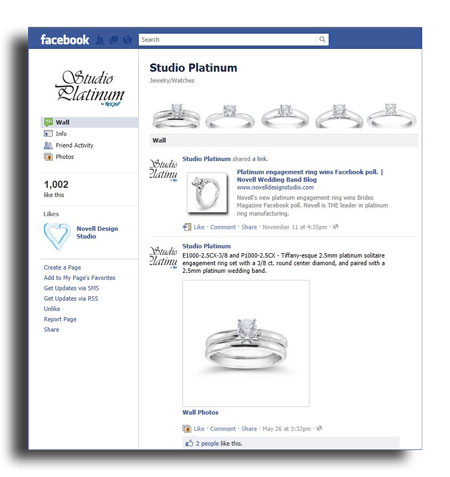 Novell’s Facebook page for the new Studio Platinum bridal jewelry collection has just surpassed 1,000 Facebook LIKEs. Recently introduced during the progressive jewelry industry initiative The Great American Metal Exchange (GAME), Studio Platinum is comprised of engagement rings and wedding bands that have been designed to be affordable. And in this economy, affordable is very important! 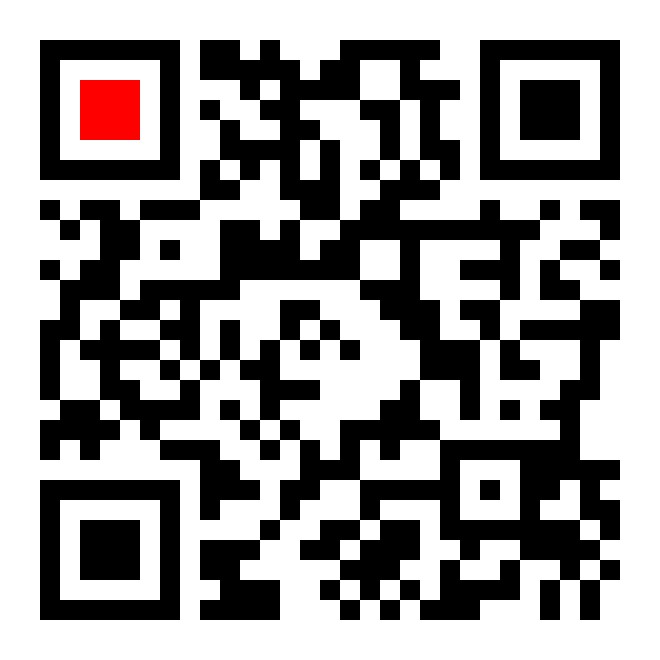